Even the local stuff, apparently, as borne out by the results of yesterday’s mayoral primary.

This is indeed a “sour grapes” post, but maybe not how you’d imagine. If you’re feeling sweet, perhaps after reading you’ll share some advice.

So who’d Green Bay get? Two guys with—for better or worse—experience in local politics, who by all accounts outspent their competition, in some cases vastly. Nothing shocking or blog-worthy there.

What’s disappointing about these candidates, though, is they are essentially proxies for their respective political parties, in a mayoral race which, to my understanding, disregards party affiliation.

In other words, I spent three precious hours of my weekend researching eight primary candidates and all I got were these lazy Team Red™/Team Blue™ choices. Hashtag-democracy.

Out of principle and respect for the supposed political impartiality of mayoral races, I’d concluded that neither of the blatantly party-affiliated candidates would get my vote. I strive to be an independent person and that absolutely extends to my politics, so I was excited by the prospect of a race requiring partisan voters to look for more than an “R” or “D” next to someone’s name. We might all learn something!

If I sound naive, I suppose I am. I had never voted for mayor before, let alone in a mayoral primary. Parenthood must have spurred my sense of civic duty. But I was especially drawn to the political ambiguity of this race, so I’m dismayed by the outcome, and doubt I’ll vote in April’s election.

It was still heartening to become aware of some quality local people I’d otherwise not know. And this was a great way to learn about the city’s under discussed (see: non-road) issues, such as the capital-D Debt, water infrastructure, plans/cost for a new police station, and lots more. There are some real, ongoing messes, and I’d been pitifully unaware.

Frankly, heaven help whichever of these masochists gets the job. If you’re going to vote, I might suggest the guy whose blame placement you think you’ll prefer.

Already dreading the next election, 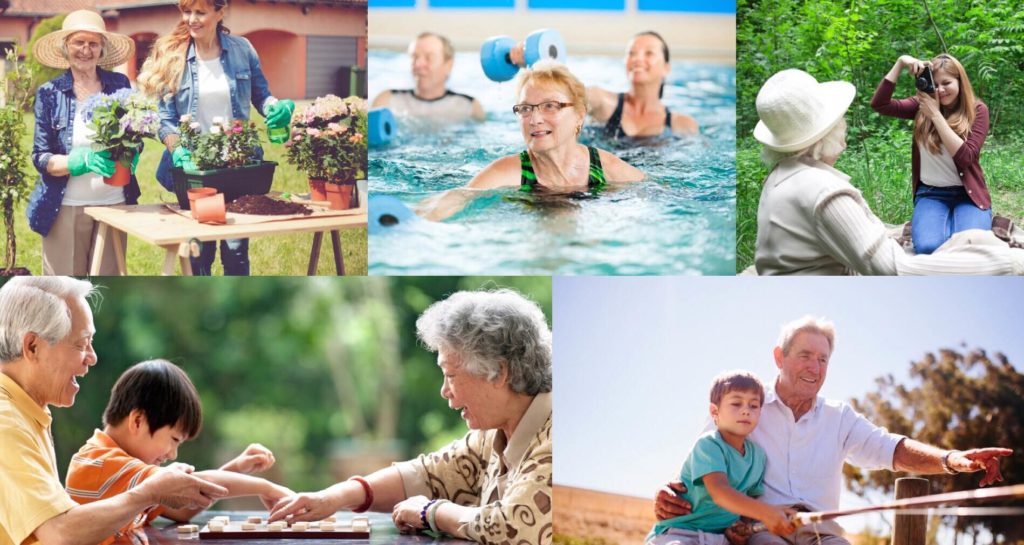 I hate saying no! I want to do far more than time allows. To find some peace, I’ve decided these six activities can wait for when I’m older, slower, and sorer.

Yeah. Much as I’d like to do/try those activities now, I’ll save them for the coming decades. And really, if I never get to them, it wouldn’t torment my soul—”I sense a disturbing presence in this house…as if its former owner never finished ‘Game of Thrones’!”

It’s hardly as if I delay all gratification, in fact, partially thanks to the best TV show of all time. I may have solved the mystery of the “Time Enough at Last” episode of “The Twilight Zone”—there’s long been debate as to why the perfectly lovable Mr. Bemis should suffer the cruel fate of breaking his glasses the moment he, at last, gets endless time to read. Some feel the twist exemplifies the (alleged) misanthropy of the show’s creator-writer, Rod Serling. But I think it’s ultimately an allegory to warn against putting off what you love.

Right now my spare time goes to my sweet kids, wife, and friends, and to hobbies involving music, the written word, film, politics, history, sociology, and home improvement. These are too urgent or fleeting to not enjoy now, whereas the activities I listed above can wait. Only retirees should place a premium on time-killing amusement.

Just doing some mental maintenance—I just had a birthday, and visited my grandma at her retirement home, so I can’t help but size up the next (hopefully) two-thirds of my life.

What can you afford to put off? It sucks to say no, but I found it useful to define at least a few activities that can wait.

PS. I just finished the manuscript for the book I ghostwrote, so I’m suddenly able to jump on here more often. See you ‘round!

PPS. Apparently “The Twilight Zone” is being rebooted. SACRILEGE.